Rowe, who has been a member of the Jamaica Constabulary Force (JCF) for over 12 years, was elected late Thursday night following the federation’s 76th annual conference at the Moon Palace resort in St Ann. He succeeds Corporal Arlene McBean who last year became the first female to head the organisation which represents rank and file members of the JCF. 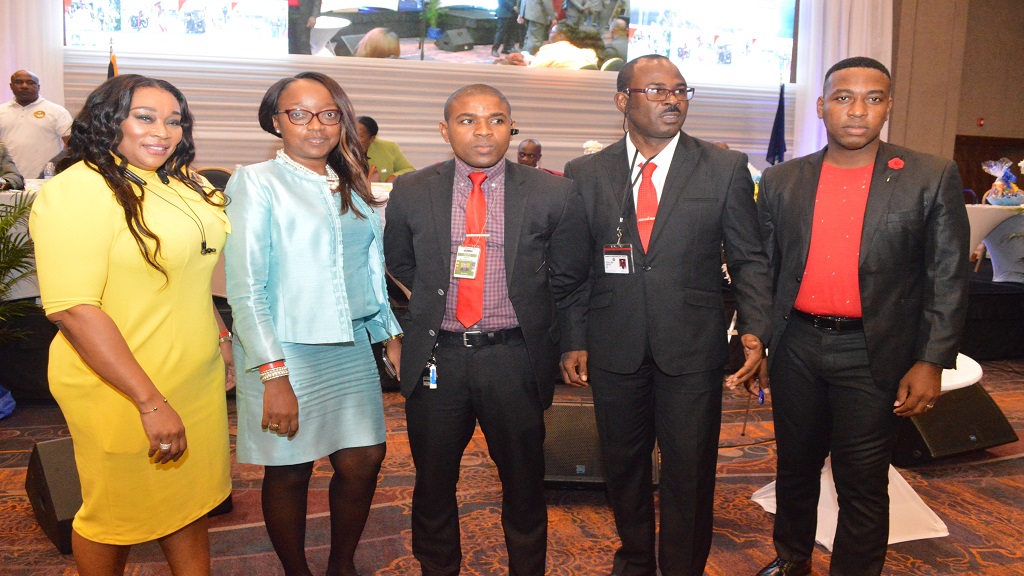 McBean, who was reinstated as chairman via court order in March after being ousted by members of the federation’s top brass, will remain a member of the central executive after receiving the most votes from delegates.

Meanwhile, Constable Tameca Thomas is the new general secretary. A 12-year veteran in the JCF, Thomas has served the Mobile Reserve, Research Planning and Legal Department and the Narcotics Division of the force. 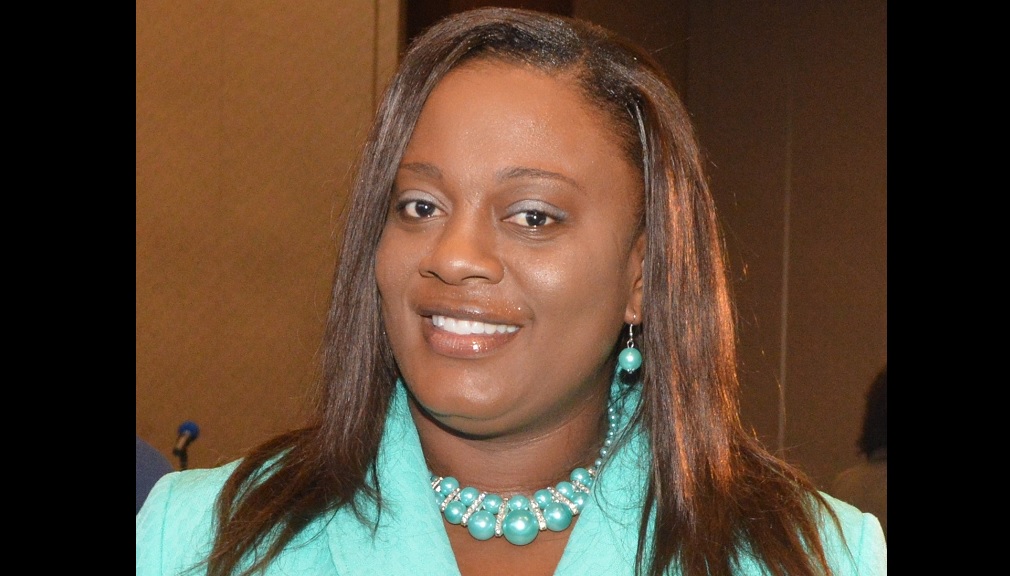 Constable Tameca Thomas is the new general secretary of the Jamaica Police Federation.

There is just one change in the executive, with Corporal Rohan James returning to the federation as an executive member. He replaces woman corporal Doris Stewart.

Patrae Rowe | The True State Of The Jamaica Constabulary Force

Patrae Rowe | The True State Of The Jamaica Constabulary Force